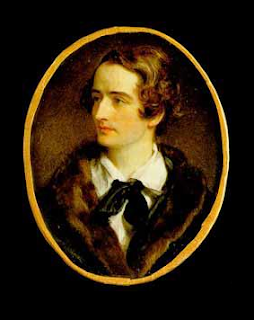 An essay by Steve Zelnick.

“To Autumn” is an adventure in language and its power to evoke feeling, reaching beyond reasoning to accentuate sensuous qualities – tone, rhythm, and the kinesthetic horizon of sound-sense. Keats’ poem explores the extent to which language can be both music and dance and also invite the speaker/reader to imitate the vital forces of nature. More than holding the mirror up to nature, “To Autumn” asks the reader to be it rather than simply to see it. Here he follows closely the desire of the speaker of Wordsworth’s sonnet who wishes to regain the primitive mind and the radiance of the chthonic gods. However, Keats by-passes his argument in order to accomplish what Wordsworth’s speaker only thinks about.http://drszellitessays.wordpress.com/2013/05/08/to-autumn-keats-perfect-poem/ 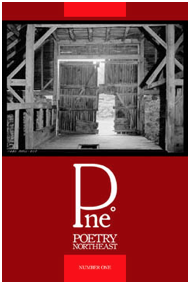 Poetry Northeast was founded in 2012 as a private publication associated with the Boston Poetry Union and published by the Pen & Anvil Press. The journal has no particular thematic or regional emphasis; the editors seek only to publish poems which are effective, memorable, and worth reading. We are as eager to publish an author writing in Bora Bora as one from Boston, but we are not slavishly committed to a global scope. Given the nature of literary relationships—those ties woven from shared experiences, influences, temperament—we expect that the contents of our issues will tend toward a Northeast or New England contributorship. That tendency should not be mistaken for a regional focus. It is the editors' intention that PoNE will earn a reputation for publishing and promoting writers whose mastery of craft and artistic sensibilities combine in poems that have enduring quality. 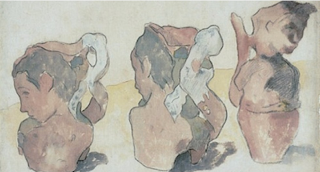 A blog which is dedicated to increasing the visibility of women poets, as well as the the odd male!
"The kernel of this blog is based in promoting and discussing women poets, editors, writers and translators. This blog came about because I could not access many women writers nor indeed adequate translations of women poets’ work. This is an academic and historic lack which is not readily acknowledged here in Ireland.

I wrote a note about publishing women poets here. The premise of it is simple enough : I use technology to increase the visibility of women writers and editors’ work through devoting a small part of this blog to platforming poetry written by women." 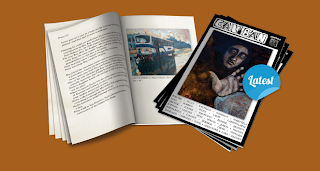 In the mid-80s, American politics and writing took a turn to the right. The great American tradition of innovative, imaginative writing, from Whitman and Dickinson through the giants of the 20th century, was overshadowed by an obsession with literary formalism. Lawrence R. Smith founded Caliban in 1986 to counter this tendency. Writers who flourished in George Hitchcock’s legendary kayak magazine, which closed in 1984, moved to Caliban: Raymond Carver, Robert Bly, Colette Inez, James Tate, W.S. Merwin, Michael McClure, Charles Simic, Diane Wakoski, Philip Levine, Louis Simpson, Russell Edson, and many others. Writers who had never published in kayak also joined the Caliban scene: William Burroughs, Maxine Hong Kingston, Jim Harrison, Wanda Coleman, Louise Erdrich, William Stafford, among a host of others. Caliban was an immediate success, praised by Andrei Codrescu in a review of issues #1 and #2 on NPR’s “All Things Considered” and given a Coordinating Council of Little Magazines award for outstanding new magazine. The print Caliban was also awarded three National Endowment for the Arts grants. The Bancroft Library of the University of California, Berkeley, purchased the Caliban archives in 1997.

In 2010, fourteen years after the physical magazine closed, Smith started a virtual version online: it has the same design, format, and even the same typeface. Along with the outstanding contributors that characterized the old magazine, the new Calibanonline features full color, high-resolution art reproductions throughout each issue, as well as short art videos and recordings of original musical compositions.

Relics of Bion in Beckett:
‘Attacks on Linking’ in Beckett’s letters;
Closed Systems and a Mapping of the Mind in Murphy and ‘The Grid’

Between January 1934 and December 1935 Samuel Beckett underwent psychotherapy at the Tavistock clinic with the then little known psychotherapist, Wilfred Bion. Bion has become best known for his work on the psychology of groups, although much of his work, such as ‘The Grid’, focuses on the development of and capacity for thought.

This essay looks closely at the relationship between Beckett and Psychoanalysis:
http://stetjournal.org/wp-content/uploads/2010/10/Relics-of-Bion-in-Beckett.pdf

ArtBeat  is an arts show that was broadcast from 1998 until 2007 in the Mid and Northwest region of Ireland. For almost a decade Artbeat highlighted the arts in the region and the many artists, performers and community arts projects both from here in Ireland and abroad.

Podcast.ie are currently placing the highlights of Artbeat on Podcasts.ie for your enjoyment. You can imagine this a major body of work with the best bits from almost 500 hour long shows.
There are some wonderful readings and reviews of artists here:
http://www.podcasts.ie/weekly-shows/the-artbeat-archive/